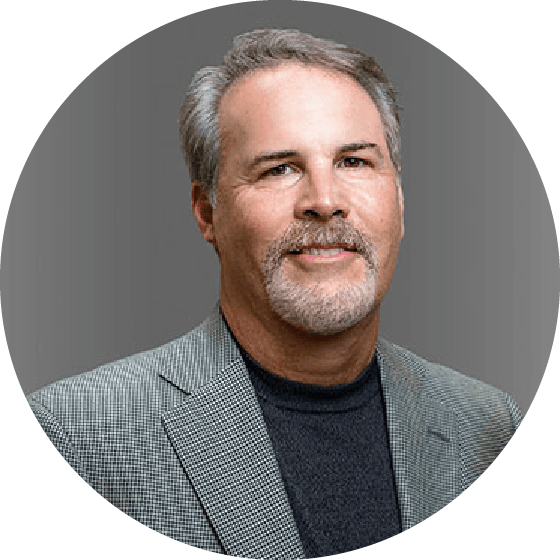 David Nelems is the Interim CEO at the Don Ryan Center for Innovation, where he oversees helping new , early stage and growth companies in Bluffton and the surrounding area grow and thrive.  A serial entrepreneur who has been involved in four different startups, David most recently served as the COO/CMO of Elongator Tailgates, a graduate of DRCI’s business incubator program. which manufactures a revolutionary product that in the truck accessory space.

An integral part of the Don Ryan Center for Innovation for many years, David served  in the roles of Executive Director and CEO of the organization from 2012 – 2018, when he left to join Elongator Tailgates.  During this time, he helped the Bluffton-based incubator, which is chartered by the Town of Bluffton to help grow early stage companies in Bluffton and the surrounding region, launch and grow a number of today’s most successful local businesses.  In five years, 35 companies went through the program – and David continues to play a vital role in working directly with entrepreneurs and early stage business owners to launch and grow businesses throughout the Lowcountry .

His proven leadership and experience as an entrepreneur included his role as founder and president of ActiveGroup, a privately-held company providing video-streaming services to the marketing research industry. His technology enabled Fortune 500 companies to view their focus groups in real–time over the internet from 450 locations around the world eliminating the need for clients to travel. David started the company in 1999, grew it to a multi-million- dollar firm and sold it in 2007.

David’s diverse background also includes stints as a pilot for Delta Air Elite and a keyboard player for a touring rock band. He earned a degree in human relations and aviation management from Georgia State University.